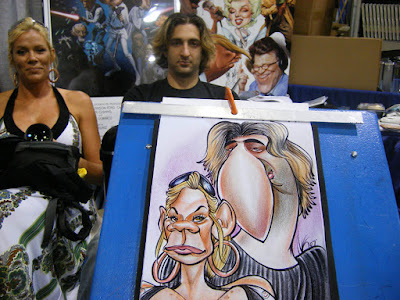 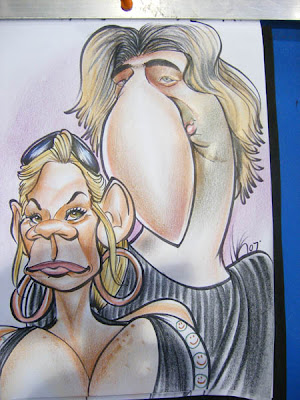 Comic Con...., An event where any artest would enjoy there time and spend some money or draw someone. I came to draw at the ncn booth where Joe Bluhm was sellin REJECTS the book, which makes this story even funnier. I had just got done drawing MR Steve Dorris which was pretty grosum. Gabe Hunt was hustlen as useul, Jessica Plummer was helpin. Steve took off and Gabe had hustled the two people you see at the top. He said come over and get drawn by this guy, itle be really funny. So Gabe gets them in the seat. I start drawing, they start talking. They were very odd people, taking pictures of people walking by talkin about how weird they are. The lady kept asking does it look like me, something i here all the time and im sure you do too if you work in a park. I hear alot of people laughing in the background as i tear it off to show them. No reaction as i handed them the picture. The guy held the picture while they both staired looking shocked. The guy quitley says "man thats really good''. His Barbie gently takes the drawing out of his hands as she gently rips the picture down the middle. Every one was laughin, then laughed even harder as well as me. As i got up and saw 7 foot Dave laughin i turned around to watch her rip the drawing into as many peaces as she could. Mumbling " fuckin asshole'' she got up walked towards me and i told her thanks for sitting as she flicked me off stormed away. The greatest reject ever, lol, the drawing sucked, real messy, but i think i got the personalitys.
Posted by Nate at 1:11 PM 9 comments:

its hard to draw good when the presure of making money... 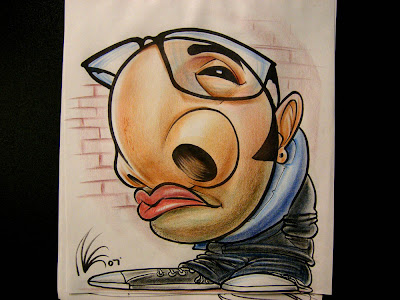 The hustler who said sit 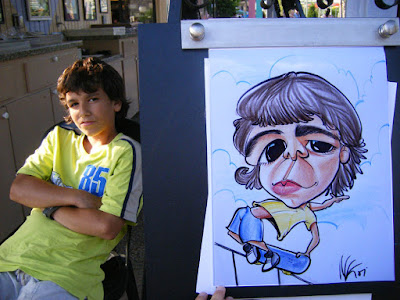 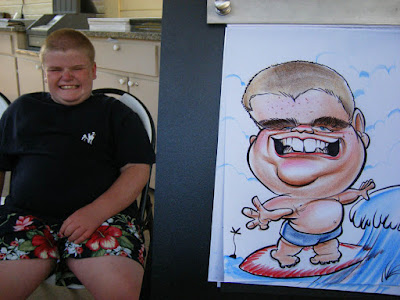 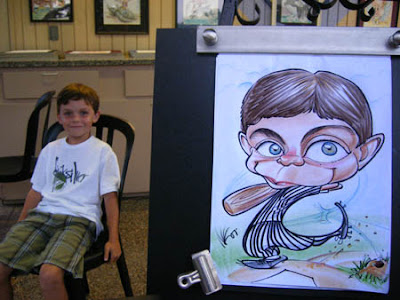 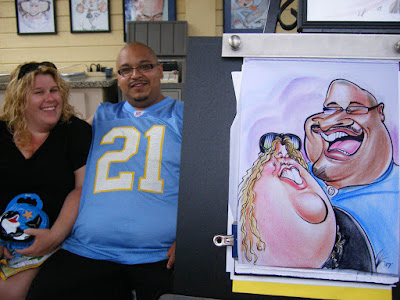 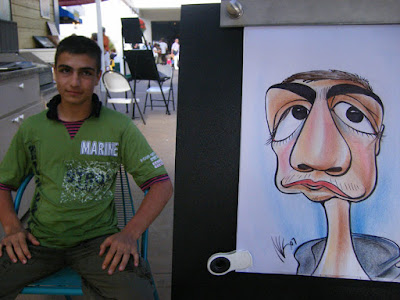 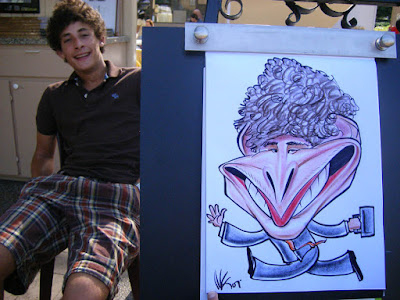 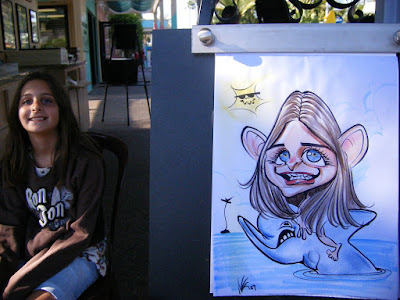 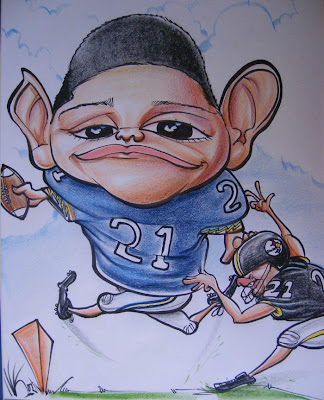 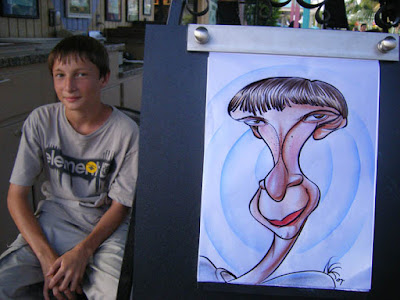 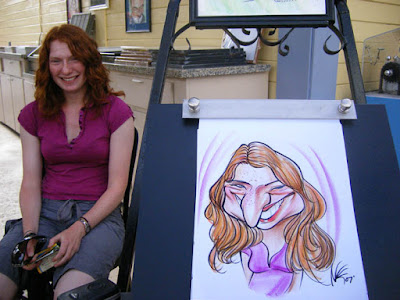 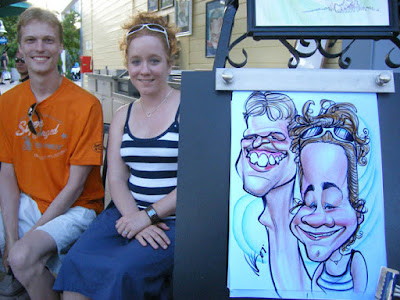 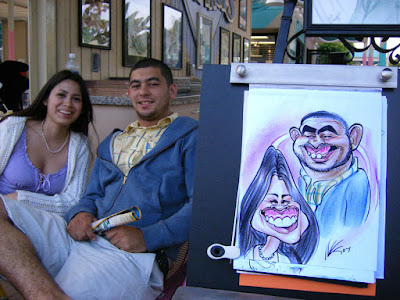 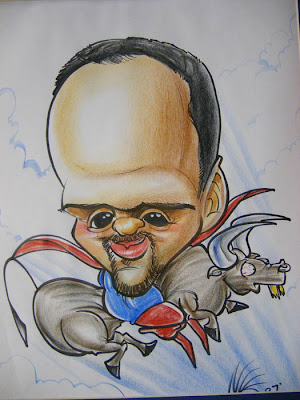 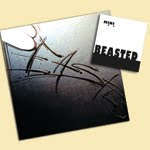